Valley of The Queens 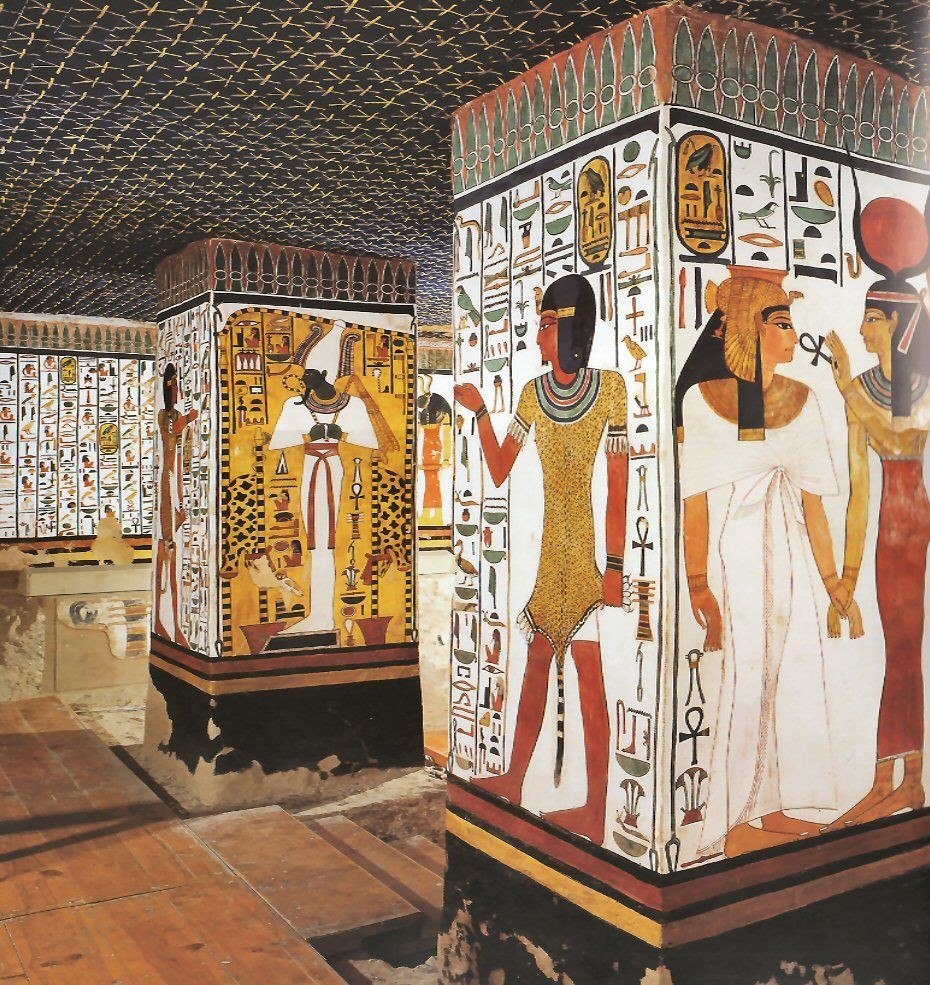 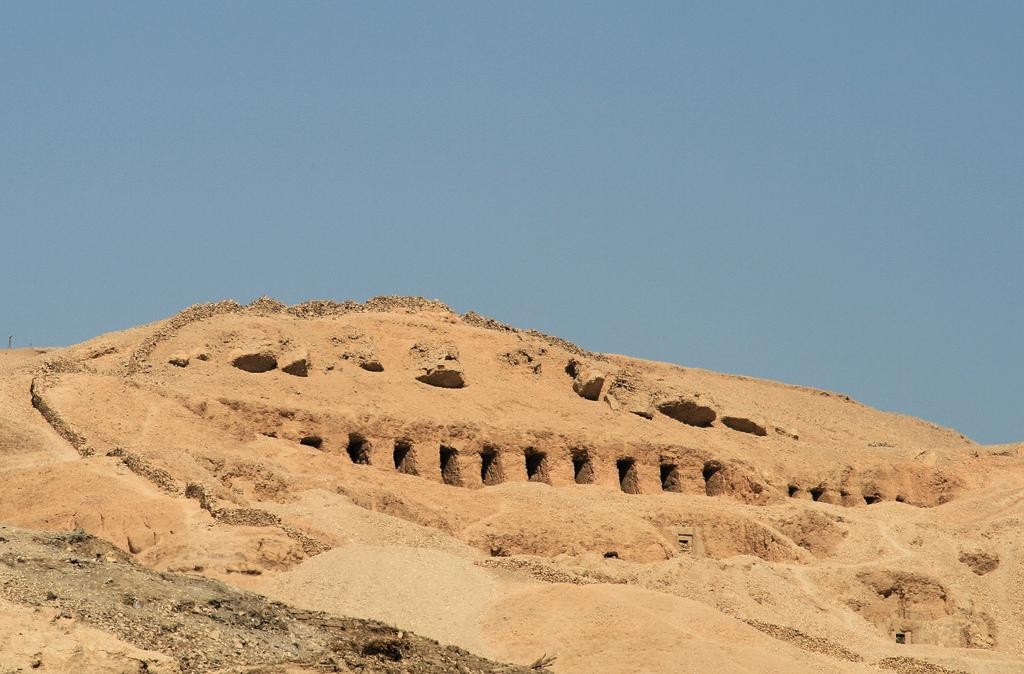 The Valley of the Queens is a site in Egypt, where wives of Pharaohs were buried in ancient times. In ancient times, The reason for choosing the Valley of the Queens as a burial site is not known. The location in close proximity to the worker's village in Deir el-Medina and the Valley of the Kings may have been a factor. The valley is located near the better known Valley of the Kings on the west bank of the Nile across from Thebes (modern Luxor) . This barren area in the western hills was chosen due to its relative isolation and proximity to the capital. One of the most well-known tombs is that of Nefertari, the best-loved of Ramesses II's numerous wives. In her honor he built a beautiful temple at Abu Simbel.