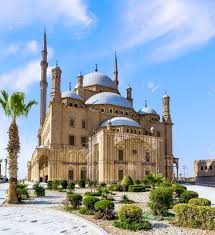 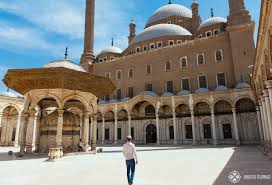 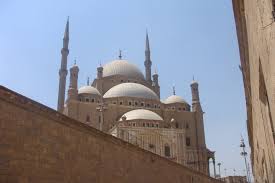 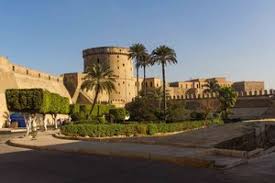 The Citadel Of Saladin was built by Saladin El Ayouby, towards  the end of the 12th century. He was once a famous king and army leader, as well as the founder of the Ayyubid Dynasty. The Citadel has witnessed numerous historical events throughout Egyptian history

For many centuries, it was the seat of the king and his government in Egypt. Many dynasties including the Ayyubids, the Mamluks, and even some Ottomans had a turn ruling over Egypt from the citadel.