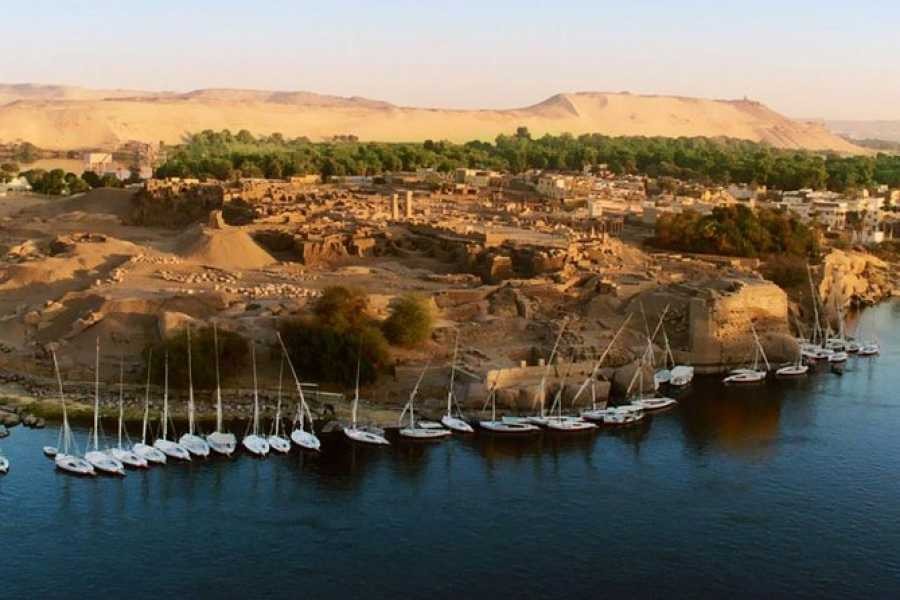 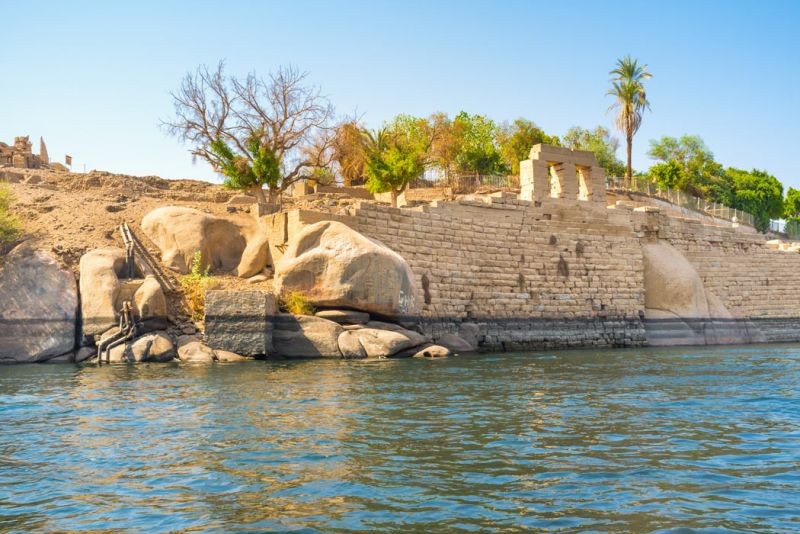 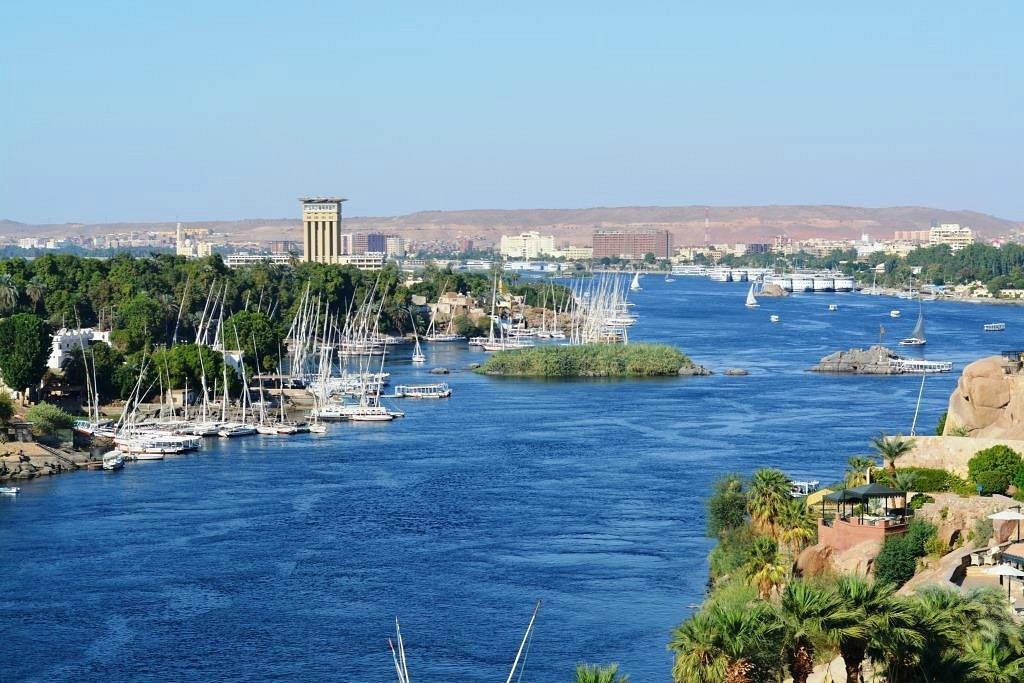 This island is the oldest inhabited part of Aswan and served as the cult center of the ram headed god Khnum in ancient times.

Elephantine Island's southern end comprises the site of ancient Abu. Its name meant both 'elephant' and 'ivory' in ancient Egyptian, a reminder of the important role the island once played in the ivory trade. The island's Nubian villages of Siou and Koti make a surprising counterpoint to the bustle of the city across the water.

This was the original ‘border town’ between Egypt and the Nubian lands to the south and in ancient times was an important strategic position both for the defence of the border and as a trading route. The island has been inhabited from the Early Dynastic Period through Roman times until the present day. Its ancient name was ‘abu’ or ‘yebu’, which means elephant and was probably derived from the shape of the smooth grey boulders which surround the island, looking like elephants in the water.