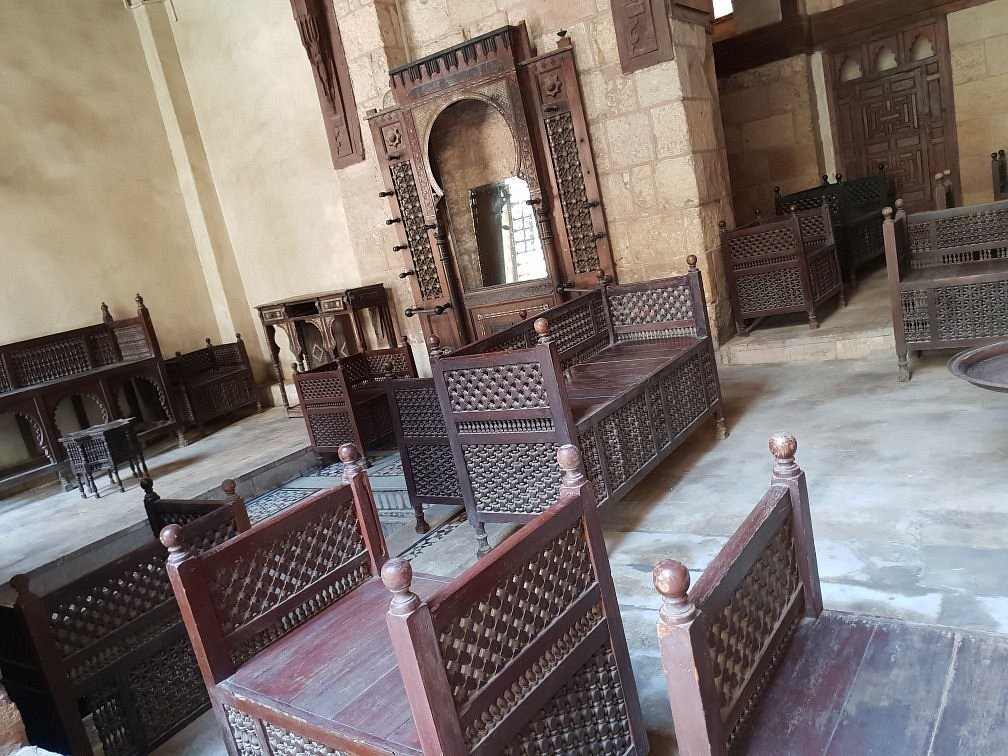 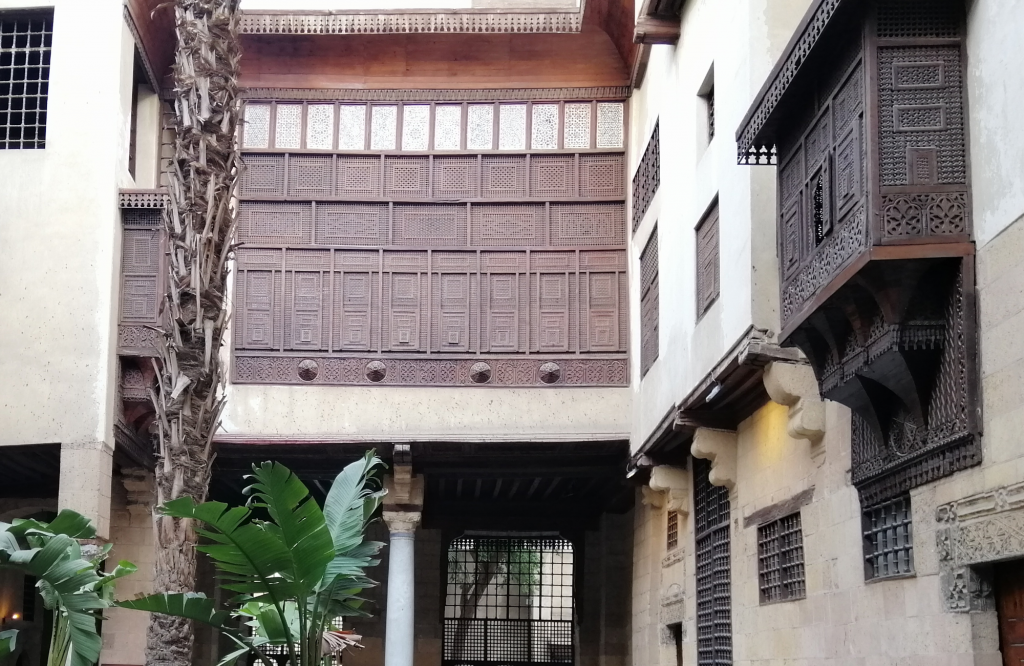 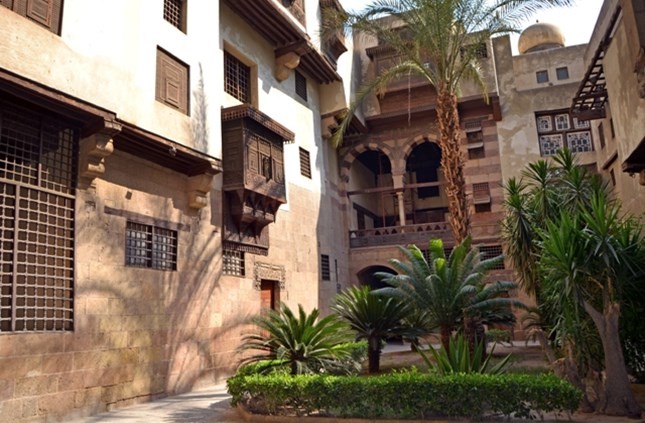 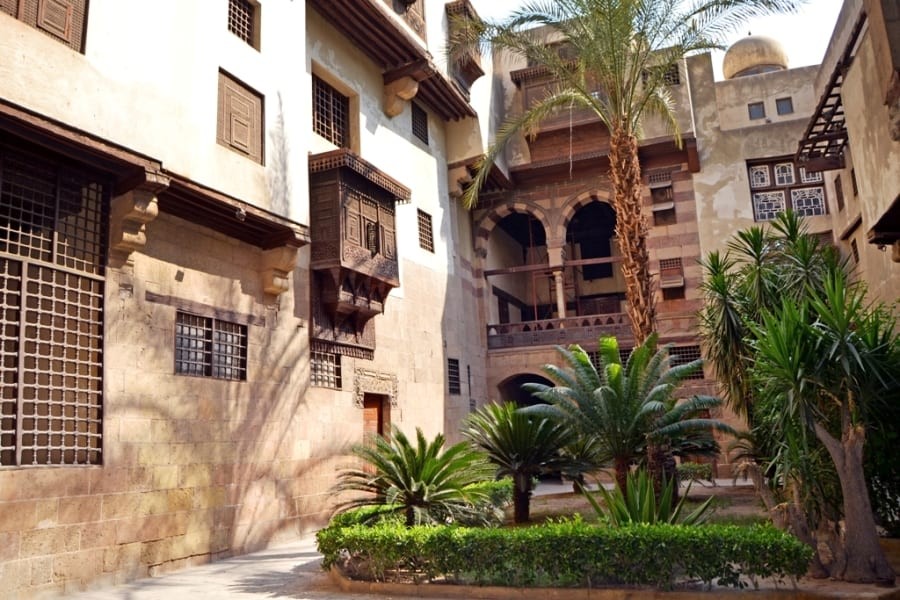 Bayt Al-Suhaymi ("House of Suhaymi") is an old Ottoman era house museum in Cairo, Egypt. It was originally built in 1648 by Abdel Wahab el Tablawy along the Darb al-Asfar, a very prestigious and expensive part of Islamic Cairo. In 1796 it was purchased by Sheikh Ahmed as-Suhaymi whose family held it for several subsequent generations. The Sheikh greatly extended the house from its original through incorporating neighbouring houses into its structure.

The house is built around a sahn in the centre of which there is a small garden with plants and palm trees. From here several of the fine mashrabiya windows in the house can be seen. Today the house is a museum which foreign visitors .Much of the marble floor work, wooden furniture, and ceiling decor is still intact.