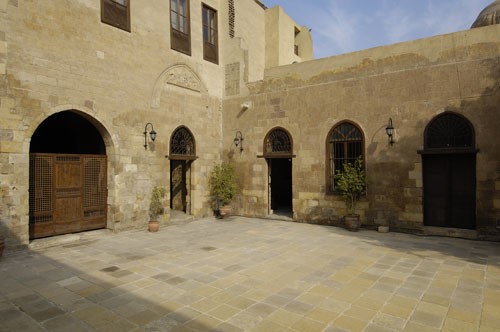 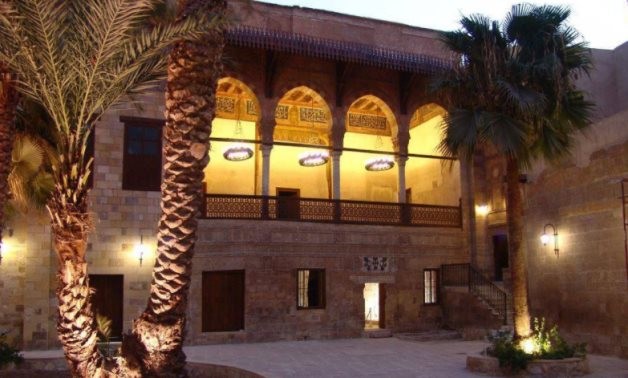 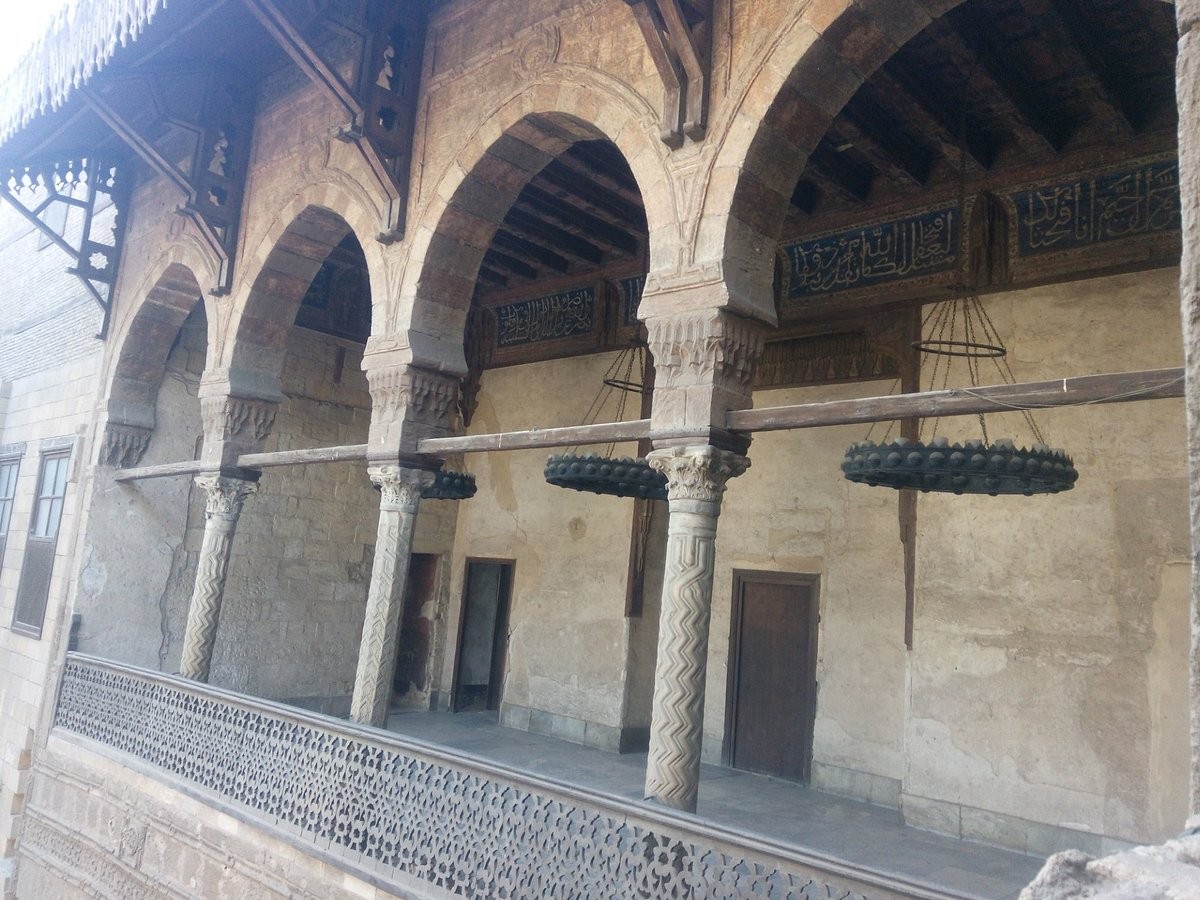 The Amir Taz Palace is a palace in Cairo, Egypt. It is situated on the intersection of Saliba Street and Suyufiyya Street, and forms the main entrance to Medieval Cairo.

The palace was originally built in 1352 by a Mamluk belonging to one of Sultan Qalawun's sons.[citation needed] The palace of Emir Taz was subsequently remodelled several times, most notably in the 17th century, during the reform of the Khedive Ismail. In the 19th century, it became a girls' school, and has then been used as a storage depot by the Ministry of Education

Recently, the palace has undergone major renovations, and is now open for touristic visits in the morning, with a new area that includes exhibitions of the palace's property.