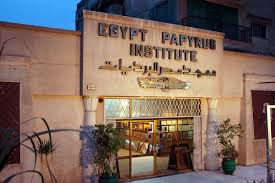 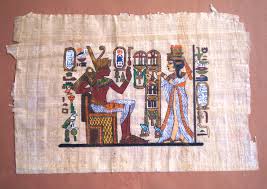 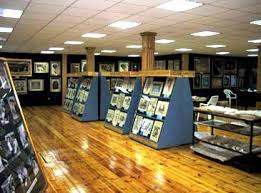 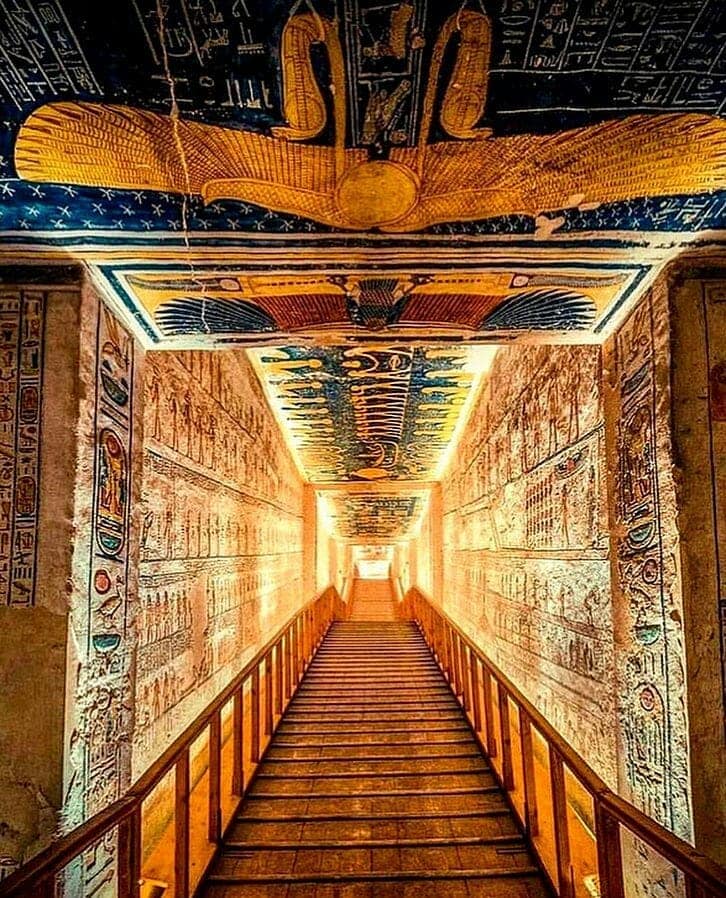 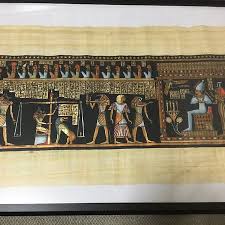 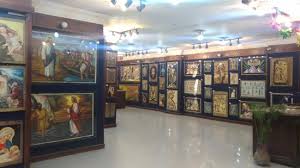 This shop contains a vast collection of papyrus reproductions of famous paintings of ancient Egypt. Papyrus was very important to the ancient Egyptians as it helped transform Egyptian society in many ways. Once the technology of papyrus making was developed, its method of production was a closely guarded secret allowing the Egyptians to have a monopoly on it as it became the lifeblood for ancient Egypt. It was even exported to many locations in the ancient world. The raw material of papyrus paper comes from the plant Cyperus papyrus, a long stemmed plant that grows in damp regions of the Nile Delta in Egypt