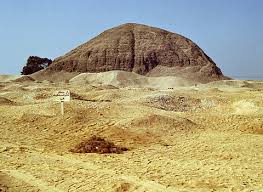 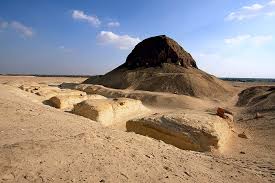 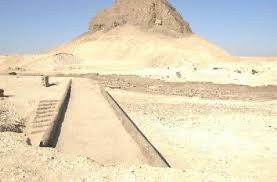 El-Lahoun is the southernmost pyramid structure in Egypt. Its builders reduced the amount of work necessary to build it by ingeniously using an already existing 12-meter high limestone hill as its foundation and core. The pyramid core is composed of cross walls of limestone over rock and the bricks are joined together with small amounts of mortar and a filling of sand.

The pyramid of Senusret II in Lahun was built on a 13 meter-high hill out of mud bricks, the same as the Pyramid of Amenemhat III in Hawara. Senusret II's pyramid is 48 meters high and the length of its base is 106 meters. The pyramid, like many pyramids in the area, was coated with limestone.