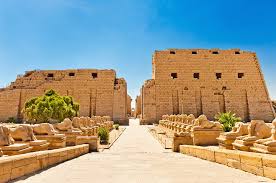 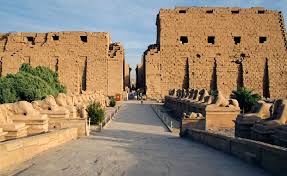 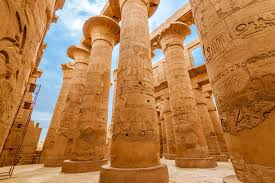 Luxor's mammoth Temple of Karnak complex is one of Ancient Egypt's grandest building projects. Every pharaoh worth their salt added and amended the buildings here during their reign, stamping their seal on the kingdom's most revered religious sanctuary. For Karnak was the house of the gods, and its glories were to be feted by all.

The Great Temple of Amun is Karnak's main temple building, and like nearly all of Egypt's surviving monuments, the temple has seen additions and improvements by the hands of many pharaohs over the centuries. But the shape of the temple you see before you now is mostly due to Pharaoh Tuthmosis I, who made Thebes capital of the New Kingdom and expanded the original modest temple here as it no longer seemed adequate to the power of the god and the king.