Temple of Habu in Luxor

Ramses III’s magnificent memorial temple of Medinat Habu, fronted by sleepy Kom Lolah village and backed by the Theban mountains, is one of the west bank's most underrated sites. This was one of the first places in Thebes closely associated with the local god Amun. At its height, Medinat Habu contained temples, storage rooms, workshops, administrative buildings, a royal palace and accommodation for priests and officials. It was the centre of the economic life of Thebes for centuries. 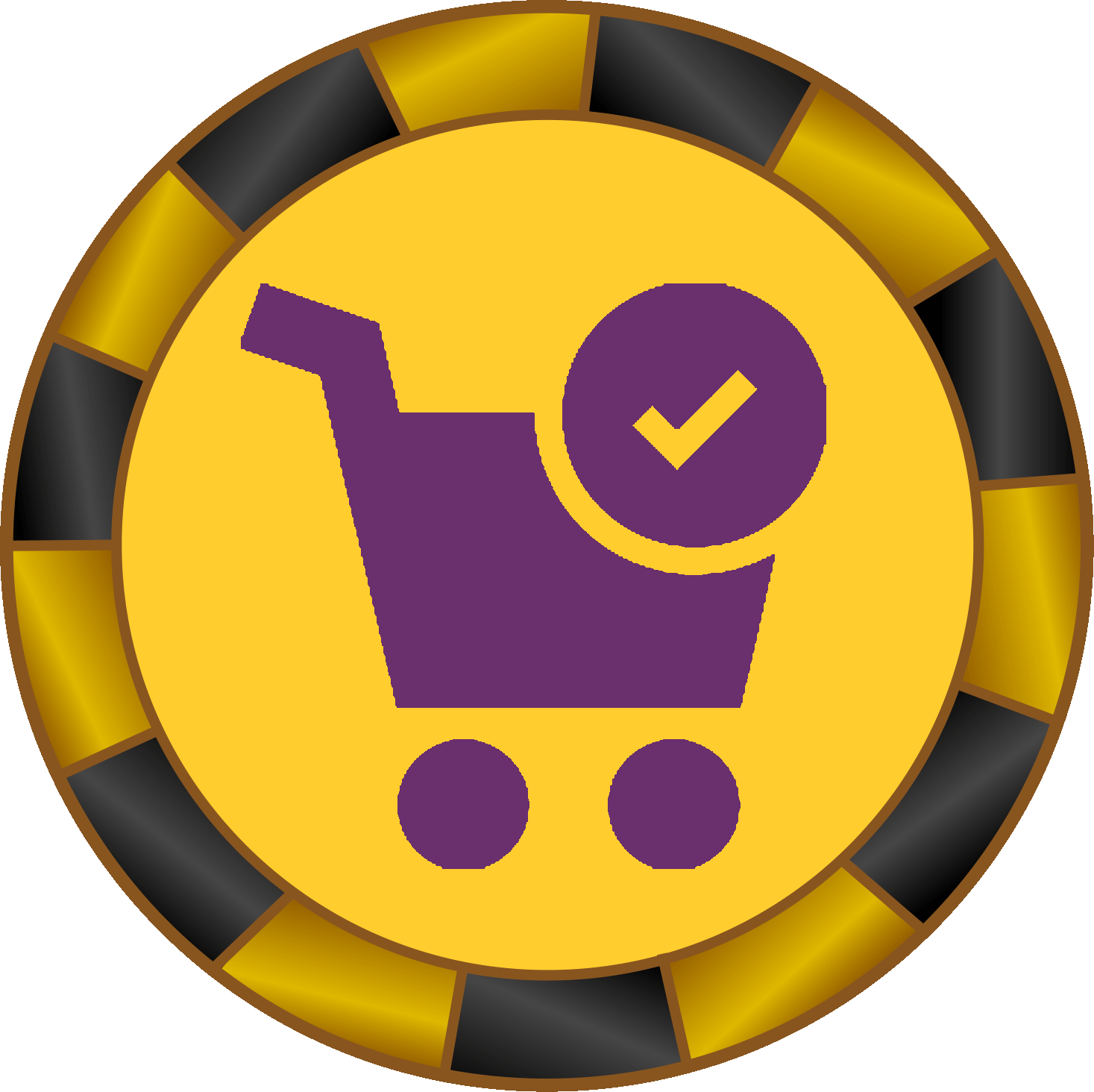