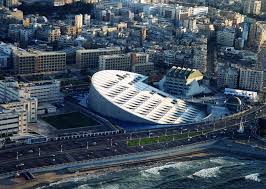 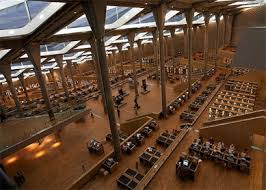 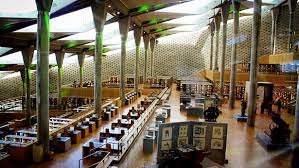 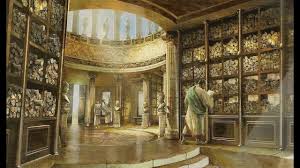 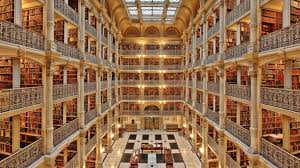 the most famous library of Classical antiquity. It formed part of the research institute at Alexandria in Egypt that is known as the Alexandrian Museum.

Libraries and archives were known to many ancient civilizations in Egypt, Mesopotamia, Syria, Asia Minor, and Greece, but the earliest such institutions were of a local and regional nature, primarily concerned with the conservation of their own particular traditions and heritage. The idea of a universal library, like that of Alexandria.

The library of Alexandria became famous worldwide because it was the first public governmental library in history. There were many libraries in the times of the Pharos but it was exclusive for the priests of the temples and the royal family. The library contained the science, civilization, and books of two remarkable periods: The Pharaonic and the Greek.