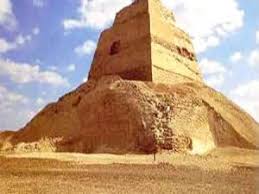 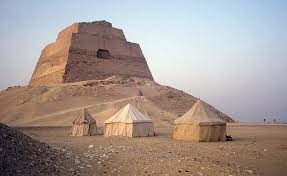 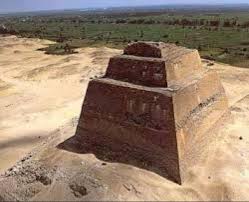 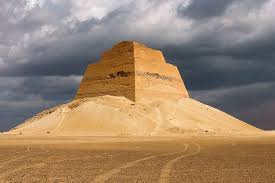 About 30km northeast of Medinat Al Fayoum is the ruin of the first true pyramid attempted by the ancient Egyptians. It began as an eight-stepped structure, with the steps later filled in and an outer casing added to form the first pyramid shell.

Pharaoh Huni (2637–2613 BC) commissioned the pyramid, although it was his son Sneferu who was responsible for the actual building. Sneferu’s architects then went on to build the more successful Bent Pyramid and Red Pyramid at Dahshur.