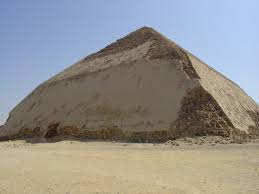 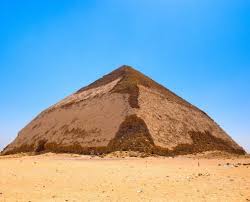 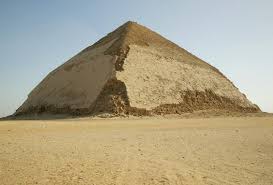 The ancient Egyptian pharaohs were buried in pyramid-shaped tombs the most famous being at Giza on the edge of the Cairo’s city center; but in Dahshur there is another location where you can see pyramids. Dahshur is located about 40km south of Cairo and its pyramids are among the oldest, best preserved and largest Egyptian pyramids.The pyramids of Dahshur show a stage in the development of the Egyptian pyramid-building techniques between the step-sided to smooth-sided pyramid styles.