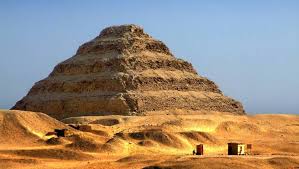 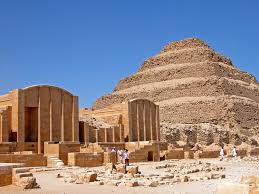 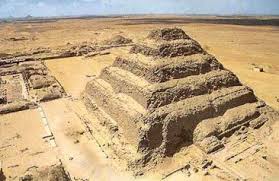 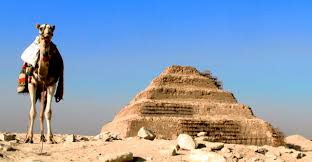 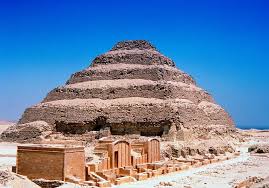 The Pyramids Of Sakkara Including The Step Pyramid is one of the most extensive archaeological sites in all of Egypt! It was the primary cemetery of the former capital of Egypt, Memphis, yet it is still one of the most unexplored archaeological sites, The site's most major feature is the Step Pyramid of King Zoser, which dates back to 2700 BC. It is one of the oldest stone structures in the world!.