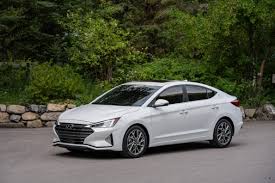 The Hyundai Elantra , or Hyundai Avante in South Korea, is a compact car produced by the South Korean manufacturer Hyundai since 1990

The Elantra was initially marketed as the Lantra in Australia and some European markets. In Australia, this was due to the similarly named Mitsubishi Magna Elante model. This gave rise to a disagreement with other motor manufacturers, and the name was standardized as "Elantra" worldwide in 2001 (except in Korea)

MEET AND ASSIST - ON REQUEST

Destination/Drop-off : From / To: Cairo airport 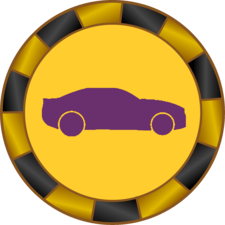 Tour inside Cairo or Giza city for 4 hours max.

Tour inside Cairo or Giza city for 8 hours max.

Why Book with "GO"